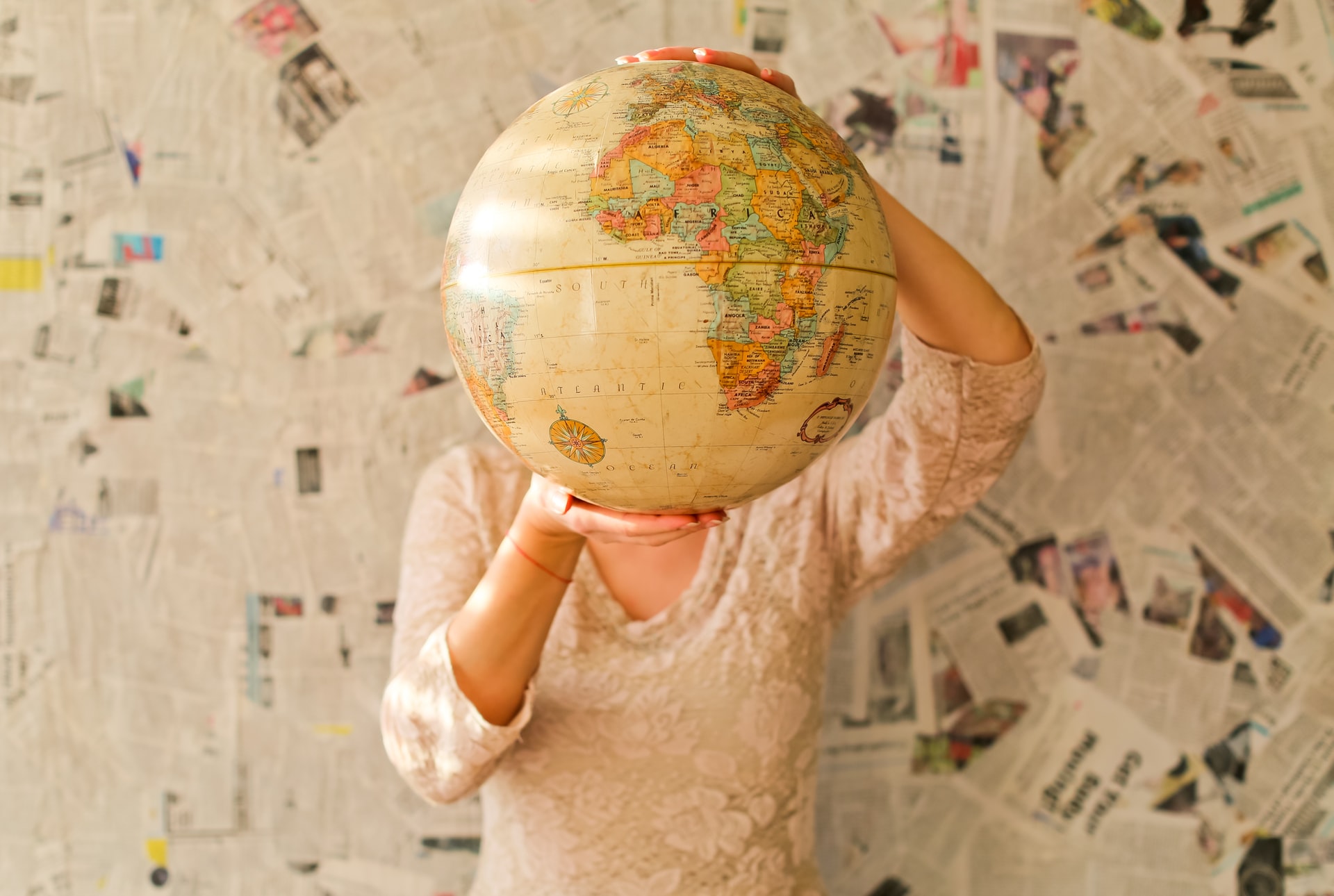 For most English language learners, speaking like a native speaker is their main goal. Their perception of “authentic English” and “good pronunciation” is based on sounding just like that perfect native speaker from Oxford in the south of England. Is this perception of English correct? No! A few simple statistics will prove that it is wrong and misleading.

English is indeed the most spoken language in the world with around 1.1 billion speakers. It is used mainly as a second language for international communication. Nearly 54% of the content of the internet is in the English language. In addition, more than 50% of scientific and technical journals are in English. English is an official language in 59 countries and is spoken in 118 countries. It is obvious that English language skills are essential in the modern world.

Another point to consider is the astounding range of native speaker accents. There are also regional dialects, and variations in the way native speakers use English. Is the idea of the “native speaker” a myth? If I listen to BBC and speak with received pronunciation, will I be able to use English to communicate with the world? Probably not!

Does this have an impact on how people communicate using the language? Yes! As we have shown, international English is used is in a more reduced form. In addition, there are a lot of different international accents influenced by first language use and other cultural factors. Our students will need to communicate with a wide range of non-native speakers. They should focus on learning core vocabulary which will maximise their ability to communicate with the widest possible audience. They should also learn how to understand international accents and optimise their own English to achieve the best outcomes.

What about teaching English? Needs analysis is very important, as we have to find out who our students will be communicating with. The needs of a student who wants to study in an English-speaking country will be very different from a student who wants to telephone suppliers in China. We should prioritise the core vocabulary and the most frequently used language structures. We should use recordings of non-native speakers, so that students can familiarise themselves with international accents. We should also avoid teaching prescriptive grammar rules and focussing only on received pronunciation. We should draw from a much wider corpus of English, but also accept that English is not fixed in time and is constantly changing and evolving. We should abandon the fixed-mind set and embrace a more adaptive, growth paradigm.

Photo by Slava on Unsplash

© 2022 Rory Braddell. Created for free using WordPress and Colibri
We use cookies on our website to give you the most relevant experience by remembering your preferences and repeat visits. By clicking “Accept All”, you consent to the use of ALL the cookies. However, you may visit "Cookie Settings" to provide a controlled consent.
Cookie SettingsAccept All
Manage consent

This website uses cookies to improve your experience while you navigate through the website. Out of these, the cookies that are categorized as necessary are stored on your browser as they are essential for the working of basic functionalities of the website. We also use third-party cookies that help us analyze and understand how you use this website. These cookies will be stored in your browser only with your consent. You also have the option to opt-out of these cookies. But opting out of some of these cookies may affect your browsing experience.
Necessary Always Enabled
Necessary cookies are absolutely essential for the website to function properly. This category only includes cookies that ensures basic functionalities and security features of the website. These cookies do not store any personal information.
Non-necessary
Any cookies that may not be particularly necessary for the website to function and is used specifically to collect user personal data via analytics, ads, other embedded contents are termed as non-necessary cookies. It is mandatory to procure user consent prior to running these cookies on your website.
SAVE & ACCEPT